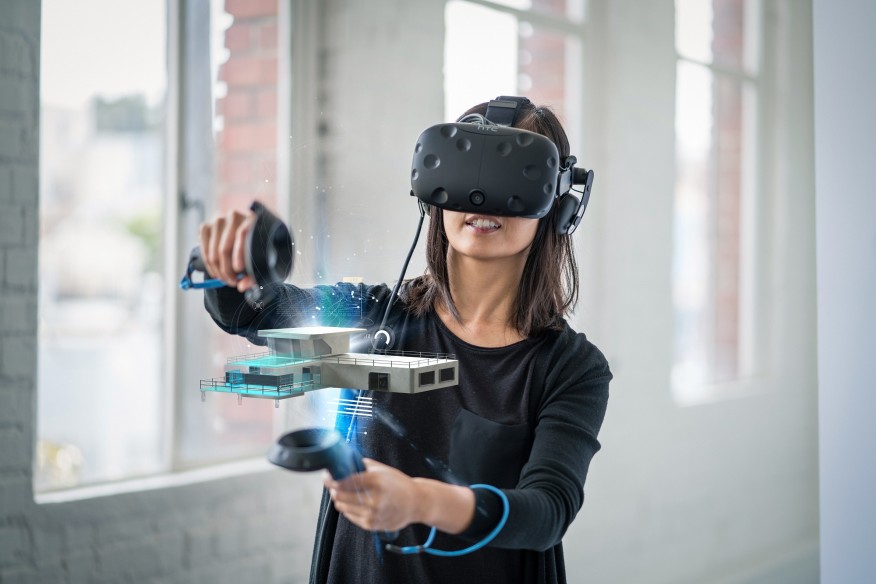 There have been many attempts to bring Virtual Reality (VR) into being. In the 90s, many computer programmers liked the idea, but didn’t have the know-how on how to bring it into reality. The first successful attempt was when Facebook came out with Oculus in 2014. This created a successful beginning to the VR field. In this article, we will explore the VR beginnings.

This cinema box came with five films. The concept behind Sensorama is that the films would involve people’s five senses. The concept was a precursor to the VR experience and was met with open reception by the public.

The Sword of Damocles

Ivan Sutherland created this experience. It was a VR helmet that was the first in its class. The idea behind this helmet is that you could view reality and synthesized experiences. This was created in 1968, so it was actually a visionary invention.

Dataglove came out in the 80s when the VR concept was beginning to be popularized. Jaron Lanier came out with Dataglove around the time that Virtual Reality was becoming a buzz word.

Now, VR is different than the initial inventions. In the 90s, they wanted to make VR what it is today but they didn’t have any success. The forerunning inventions helped to spark creativity. They brought up the notion that you can involve your senses in an experience that would transport you to somewhat of another realm.

The VR headsets that people wear today are not so far off from the helmets and boxes that were created in the 20th century. It’s interesting to go back in time and to realize that even then, people had dreams for the VR tech. It just goes to show you that humans can do anything that they put their minds to.